Globetrotters equipped by Touratech are on the road around the world, testing the equipment made in Niedereschach under the toughest conditions. We introduce some of them and let these travellers take us to some of the coolest motorbike destinations worldwide.

Puri Hiranprueck and his friends have undertaken a challenging journey to the three southern provinces of Thailand, experiencing some of the most remote regions of the country.

We start our journey in Trang province so that we can visit the Sakai, or the Maniq as they're also called. The Sakai are the nomadic people who live in the jungles of southern Thailand. Their homeland is located on the heights of the Bun Than massif at the intersection of Phatthalung, Trang and Satun provinces.

The track that leads us to the Sakai is a challenging adventure bike route that turns into a single-track, steep, boulder-strewn trail for the last two kilometres. As far as we know, no motor vehicle has ever been along it before. Two kilometres sounds short, but on this trail, we had to overcome a great many obstacles and master a number of slippery and steep climbs. We were only able to cover the last few metres on foot.

The Sakai have lived in the jungle since time immemorial. They move their camps according to the seasonal supply of their food sources. Occasionally they also hunt animals with poisoned arrows. Nowadays, many groups of Sakai have modernised their way of life and built small, permanent settlements.

Our next destination is an island called Popcorn Island. After a detour to the town of Yala, we reach the Bang Lang Reservoir. We park our motorcycles right at the dam and take the boat to Popcorn Island, where we set up camp and enjoy a hearty picnic.

The way to the Betong district turns out to be a labyrinth of bumpy asphalt roads. Unless the road condition requires our full attention, we enjoy views of the rugged limestone mountains along the way.

When we reach the Aiyoeweng Sea Fog Skywalk at an altitude of just over 600 metres, we're thrilled by the view over the sea fog that prevails here all year round. 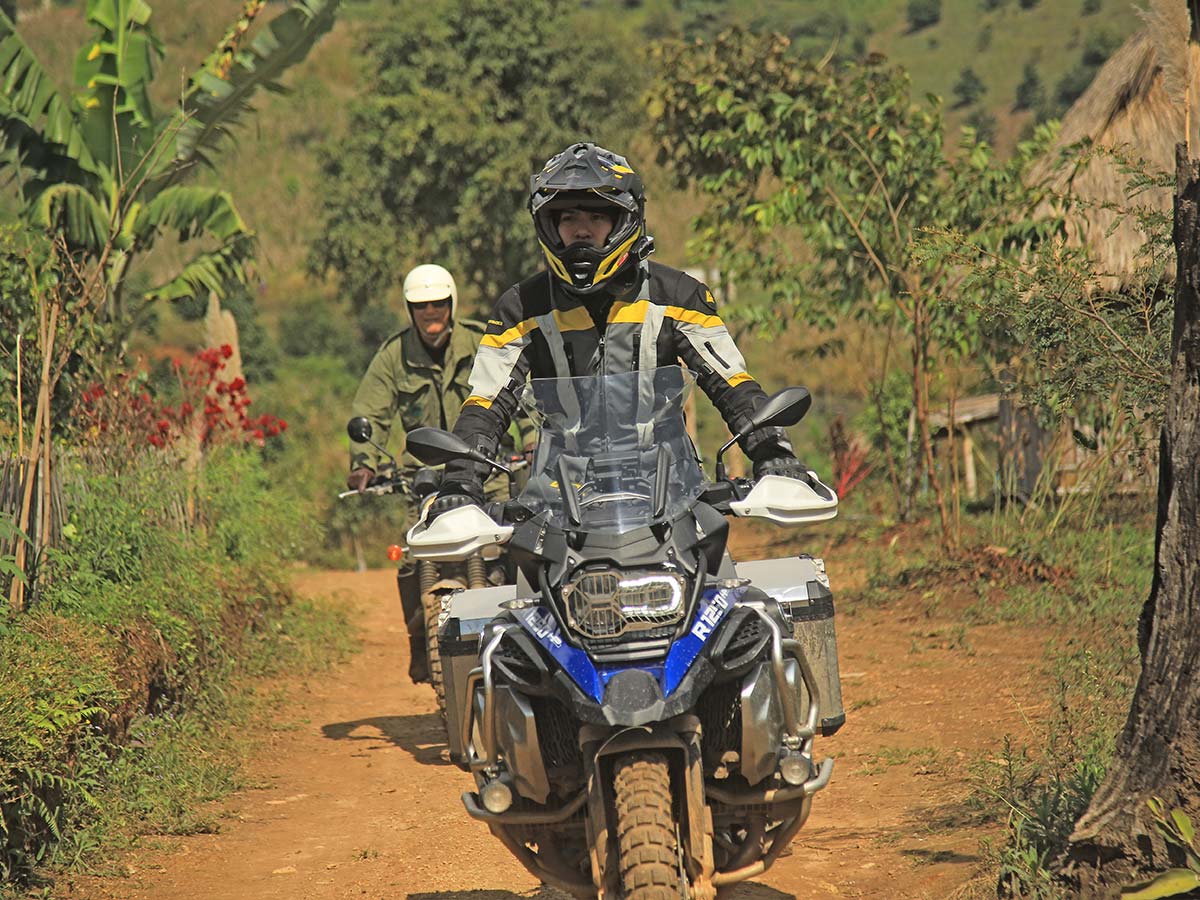 Betong is the southernmost district of Yala province, where we cross the Thai-Malaysian border. Next to the road there is an old boundary stone dating from the time when Thailand was still called Siam.

Back in Thailand, we head for the famous Budo Mountain, which is part of the Titiwangsa Mountains, a mountain range that stretches along the Thai-Malaysian border.

We reach the coastal road that follows the Gulf of Thailand right along the beach. It is a peaceful and quiet area where the local fishermen seem to lead a simple and happy life. The crowning finale of our journey through the south of Thailand is the sunset at Ta Chee beach. 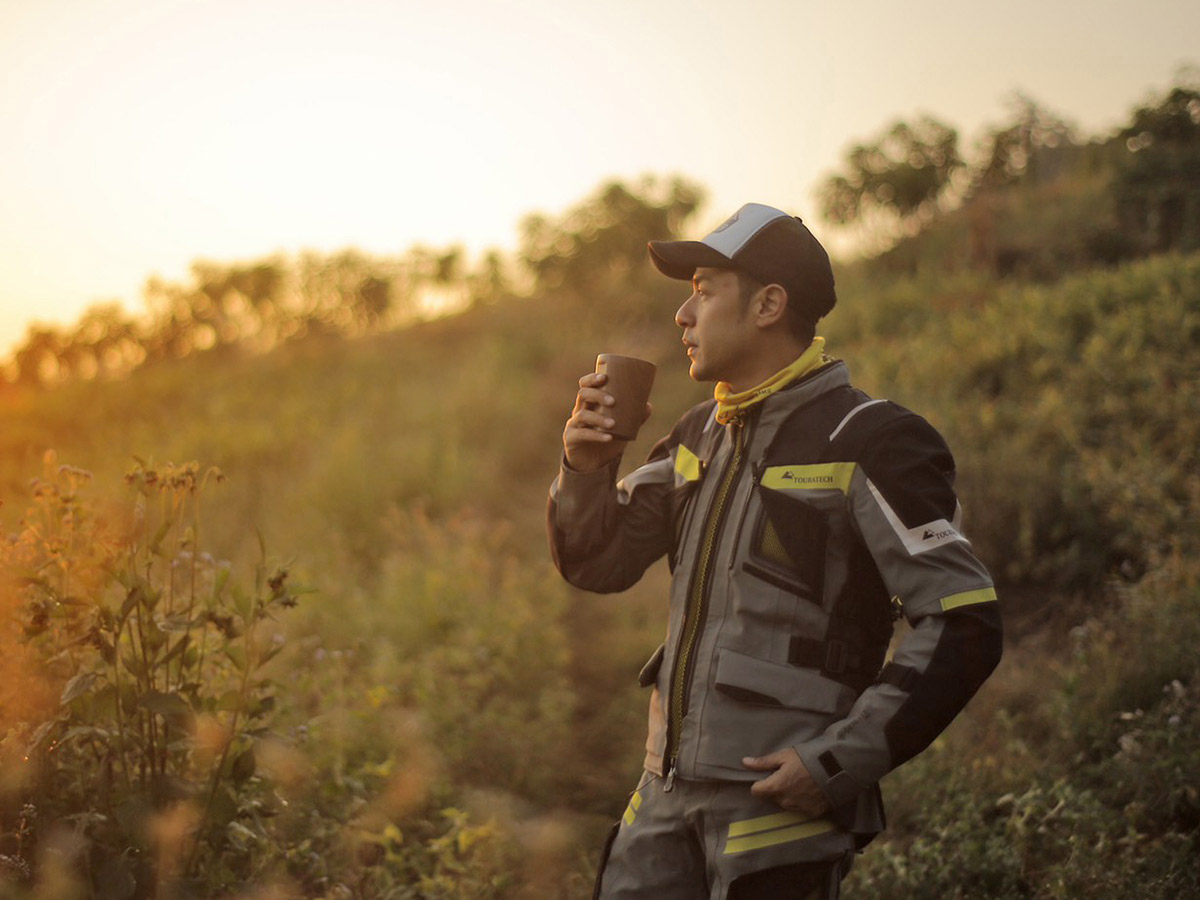 Puri Hiranprueck is one of the most famous Thai actors. He is a passionate rider and loves travelling and camping.

Since 2018, his show, "Viewfinder Thailand," has been broadcast on TV and has gained many fans and followers over the years.